It’s an astounding experience when you’ve taught a work for decades without seeing it in its  entirety—then you do.  So it was when I encountered James Rosenquist’s FX 111 from 1965 in the Museum of Modern Art’s 1960s show.   Rosenquist’s work, usually just seen in sections, is a full-room installation of panels with floor to ceiling saturated, acid colors, shiny aluminum, and pop imagery that packs together images of a little girl under the commercial hair dryer, a diver, visceral spaghetti, and bomber jets.  It’s like trying on an exploding Airstream.

I’ve seen the rest of these shows in the last few weeks (except for the Rembrandt).  The two Pop shows make an interesting comparison and are not at all repetitive.  Philadelphia’s, closing soon, focuses on Pop as an International movement, while MoMA draws from its collection and curates works by year.   For this veteran teacher of Pop art, there were surprises.

Borrowed Light at the Tang is like walking through a Photo History class.  Reproductions do not compare with the originals.  The Alma Thomas works shimmer like a belly dancer, and it’s consoling to know that Thomas created these magisterial works when she was in her seventies and eighties.  C’mon, there’s no excuse.

MoMA’s Degas exhibition presents his monotypes, a quietly breathtaking show curated by Jody Hauptman.  Degas’ Realist brothel scenes are matter-of-fact, sensitive, strangely modest.  At the Met is Elisabeth Vigée Le Brun, the court painter to Marie Antoinette and one of the greatest portraitists of royalty.  Against the Rococo grandeur one shivers to know the Revolution and the guillotine were next.  Also at the Met are colossal works from the most cosmopolitan city of the empire founded by Alexander the Great, Pergamon, in present day Turkey.  Go, run, get there.

Rembrandt, the Consummate Etcher and other 17th Century Printmakers, through May 29th

Marcel Broodthaers, Retrospective, through May 15th 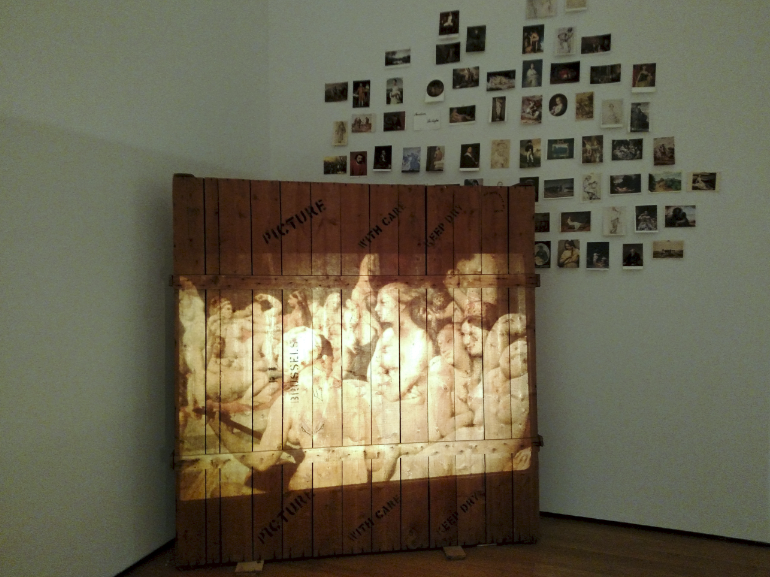 The Metropolitan Museum of Art

Pergamon and the Hellenistic Kingdoms of the Ancient World, through July 17th 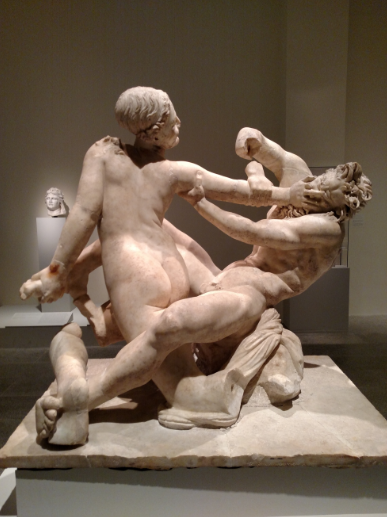 Philadelphia Museum of Art, “International Pop,” through May 15th. 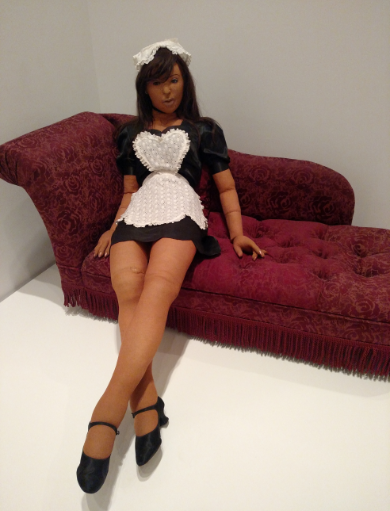 Dr. Davis’ promise:  see one of these shows, bring a dated receipt, earn 1% extra credit next semester for an ARH course.