“It was the greatest art theft in history: 650,000 works looted from Europe by the Nazis, many of which were never recovered. But last November the world learned that German authorities had found a trove of 1,280 paintings, drawings, and prints worth more than a billion dollars in the Munich apartment of a haunted white-haired recluse. Amid an international uproar, Alex Shoumatoff follows a century-old trail to reveal the crimes—and obsessions—involved.” 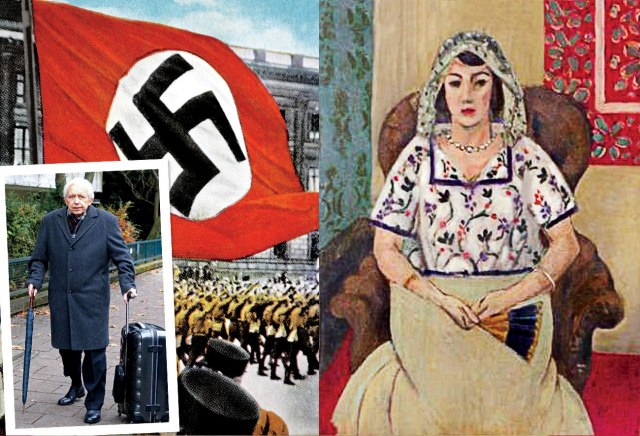